[NEWS] LETTERZ FROM THE PEN is a HIT! | www.LetterzFromThePen.com

January 04, 2021
The new radio show LetterZ From The Pen starring R&B singer NIKIA and writer / entertainer Radiah Johnson AKA Star is a HIT!  The BBS Radio show is available for streaming and download on all the major audio / digital platforms such as iHeart Radio, iTunes, etc. and the show has quickly become a massive success among a wide range of people with listeners from all over the world. 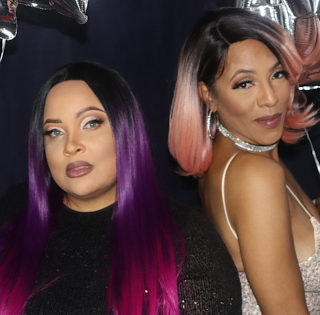 One of the secrets to LetterZ from the Pen's success is it's hosts.  The show is hosted by two powerhouse, prominent black businesswomen with extensive and enormous followings.  Nikia is a veteran songwriter, singer and record label CEO that has years of experience in showbusiness starting at a very early age and coming up under many legendary and iconic figures in the music industry including her uncle the renowned Charlie Wilson of The Gap Band and many others.  Star is a seasoned writer / novelist that has a strong social media following, her current book release the erotic fiction book "Wet" is one of the best selling books on Amazon as of now.  The two women combined create an amazing duo that listeners find very amusing and delightful, making it easier for fans to tune in each and every week.  The show also has a ton of amazing guests that drop by from all walks of life.  Some of the guests they've had on the show so far are fusion artist Reime Schemes, R&B singer Lando, Reggae artist G-Terra, prominent businessman, media proprietor and renowned PR specialist Jonathan Coleman just to name a few.
Another hot segment featured on the show are the letters.  Each episode the two read letter aloud from anonymous listeners seeking advice about their love lives or situations and the scenario in each letter are very juicy, risque and very interesting to say the least.  Not only does Nikia and Star give their point of view on the circumstances in the letters, but they allow the callers to chime in and add their two cents to the jar as well. 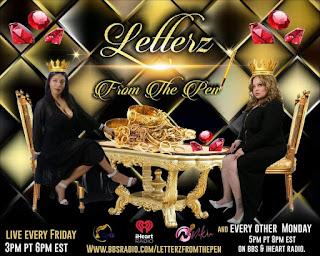 Letterz from the Pen airs live every Friday at 3 PM PT and 6 PM Eastern as well as every other Monday at 5 PM Eastern.  Stream the show at www.BBSRadio.com/LetterzFRomThePen
Nikia's new album FOR YOUR EYES ONLY is available everywhere music is being sold digitally. 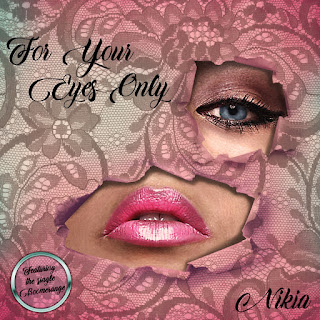 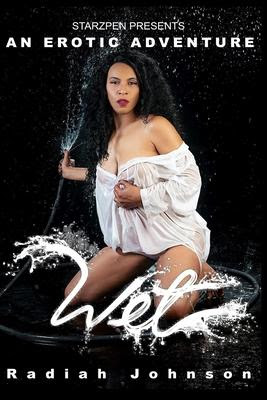 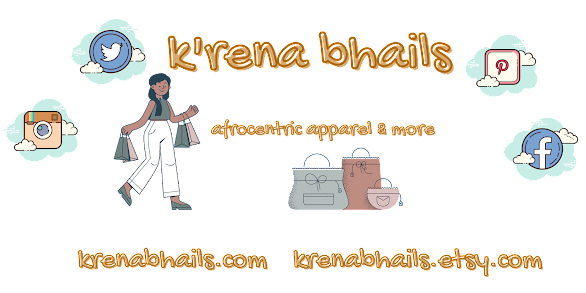