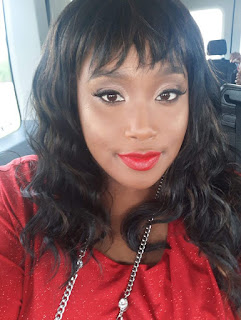 Prominent businesswoman, director, screenwriter and indie film producer Felicia Rivers (of Geechee One Films) recently threw her hat in the ring in the "streaming wars" by releasing the official Geechee One Mobile App, the app that features original content such as films, television shows and music by Geechee One Films and associated production companies, affiliates and partners.  The Geechee One App was released on Christmas Eve and hosts a plethora of solid material and content.  Classic Geeche One Films such as Twerk, I Used To Love Her and others are currently on the app available for streaming, as well as new original movies like 7 Days 2 Christmas that stars Yesterday Night Taped writer and performer D'ara Gray in the leading role of Ashley, and more.  The movies Angel's Revenge and Walk It Off will be coming to the Geechee One Film app very soon.

Download and install the Geechee One App. at https://mailchi.mp/6150b624c5f4/geecheeone?fbclid=IwAR1_tW-wBaeu-y7m0XdO0BIhXyQ5Yc_L9AOcUNNCjREXTbMVRu-N5SMVJ0g

Now that we've entered the new decade 2020, the Geechee One executive has no plans to slow down anytime soon.  She has a full schedule ahead of her and has plans of taking over!

Keep checking back for more updates, and also visit the official Geechee One promo page at http://www.GeecheeOneBlog.blogspot.com 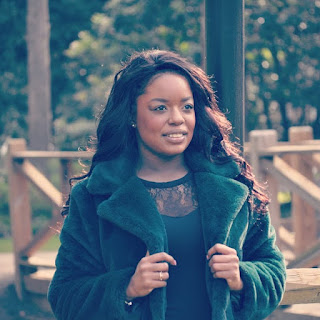 Get familiar with Geechee One Films mainstay, stand up comedienne and actress Laquita Johnson.  Laquita Johnson is also a performer on the critically acclaimed audio sketch comedy podcast YESTERDAY NIGHT TAPED which is available to stream on Spotify, Deezer, Spreaker, and iHeart Radio!

Listen to the season premiere of Yesterday Night Taped here at https://www.spreaker.com/user/southeasthiphop/yesterday-night-taped-s1-e1