BLACK PANTHER 2 could introduce STORM and NAMOR into the MCU 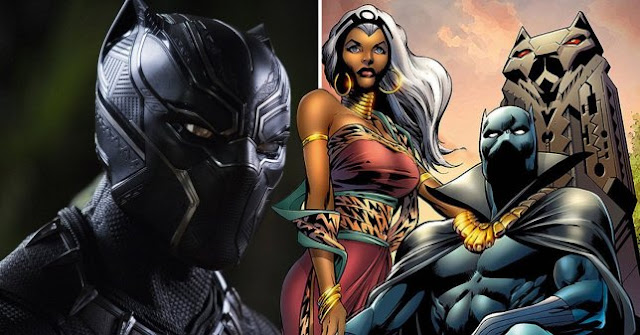 According to various sources, Marvel Studios is working on the sequel to the 2018 classic BLACK PANTHER that is set to be released in Marvel's Phase 5 sometime after 2021 and according to insiders Black Panther's villain will be non other than Namor the Submariner, and the story will also introduce the mutant known as STORM (of the X-Men)! 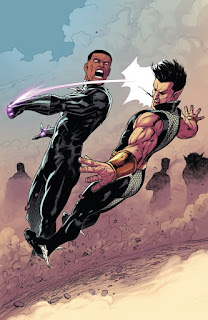 Many of the true fans and readers of the original source material know that Namor and Black Panther has had numerous run ins and battles in the comics.  Although die hard fans of the source material are conveying mixed feelings about bringing the epic battle of two kings to the big screen, many can't wait to see how Marvel Studios will bring the milestone meet-up to fruition.  In the past there were also many claims and rumors circulating that Mephesto would be the villain, Kraven the Hunter has been mentioned as well as talks of Nakia (played by actress Lupita Nyong'o) would step into her power as the super villainess Malice as seen in the Black Panther comics. 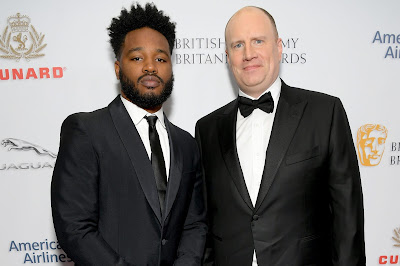 Ryan Coogler will return to pen the screenplay and direct the sequel to Black Panther. 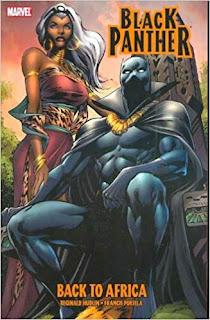 Another rumor that has been circulating is that X-Men's Storm will make her MCU debut in the next Black Panther film as well, this doesn't seem too farfetched being that Disney bought FOX and all Marvel properties owned by FOX (such as X-Men and Fantastic Four) are back under Marvel Studios.  In the pages of the Black Panther comic book series many know that the Wakandan king was married to the mutant Ororo Munroe BKA Storm.  Anything is possible, but what do you all think?  Post your theories and thoughts in the comments below.

Keep checking back with THE MEDIA BLAST for more updates! 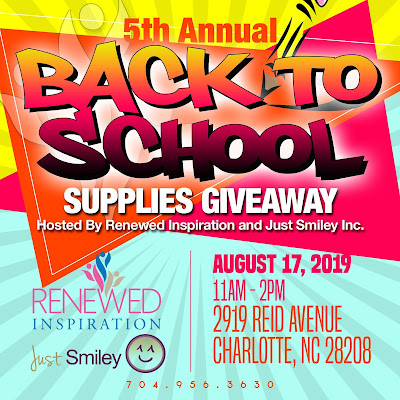 Join Renewed Inspiration for the 5th Annual BACK TO SCHOOL
Supplies Giveaway Drive
on Aug. 17th at 11 AM to 2 PM
2919 Reid Avenue
Charlotte, NC 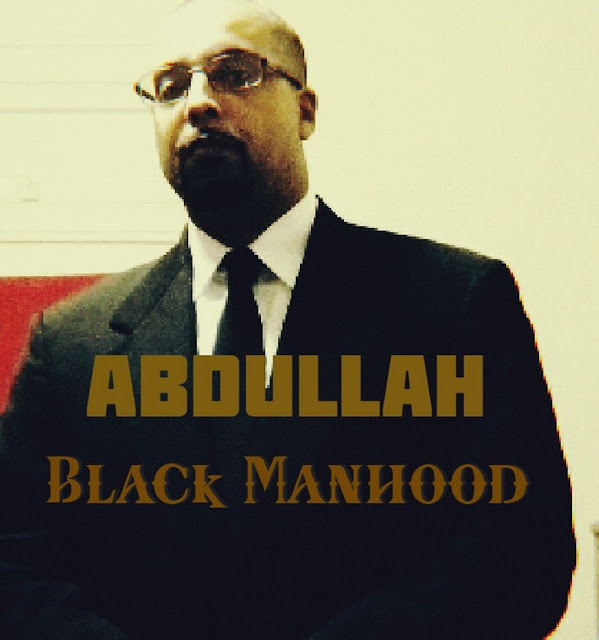 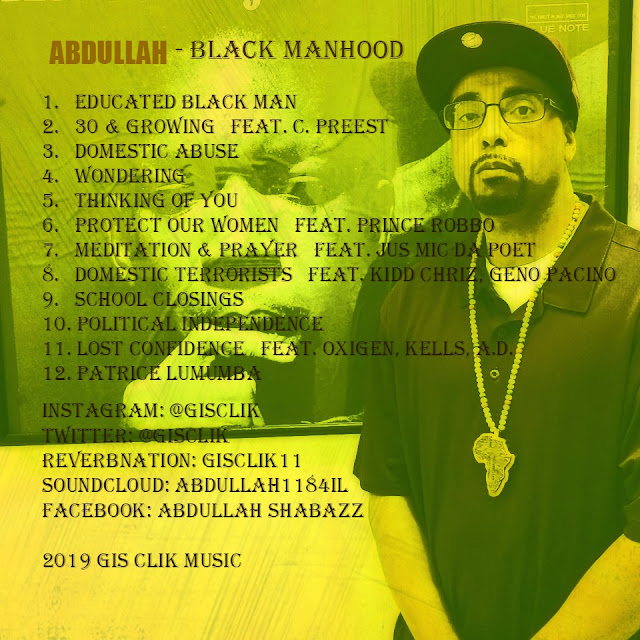 Abdullah's new album BLACK MANHOOD is now available on CDBaby and everywhere music is sold digitally.  Purchase the album at the direct link below
https://store.cdbaby.com/cd/abdullah13