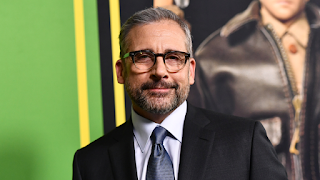 “Office” alums Steve Carell and Greg Daniels are reuniting to make a new comedy for Netflix!


“Steve Carell will star in a new workplace comedy series he co-created with The Office’s Greg Daniels about the people tasked with creating a sixth branch of the armed services: the Space Force,” announced by Netflix earlier today.
Along with the announcement, the streaming site also shared a brief video teaser that set the scene for the upcoming show.
“On June 18, 2018, the federal government announced the creation of a 6th major division of the United States Armed Forces,” captions in the clip read.
“The goal of the new branch is ‘to defend satellites from attack’ and ‘perform other space-related tasks’… or something,” it continued. “This is the story of the men and women who have to figure it out.”
It looks like the premise is playfully riffing on some real-life developments coming from the Oval Office. On that exact date in June, President Trump called for the Department of Defense and the Pentagon to immediately start the formation of a space force. He made it more official last month by signing an order for the creation of the Space Command, which would sit under the U.S. Air Force.
In recent years, Carell has been more focused on his work as a serious film actor, which has included him starring in the heart-wrenching, addiction drama “Beautiful Boy” and playing Donald Rumsfeld in the new movie “Vice.” However, it’s been hard for fans to move on from his days of working on Daniels’ American version of “The Office,” where he portrayed Dunder Mifflin’s obnoxious, socially inept regional manager Michael Scott.
With “Space Force,” Daniels, who’s also co-created comedies like “King of the Hill” and “Parks and Recreation,” and Carell will also be serving as executive producers alongside Howard Klein of 3 Arts Entertainment. 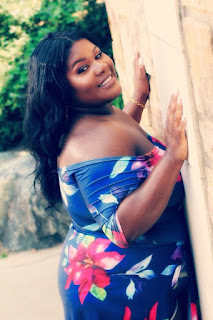