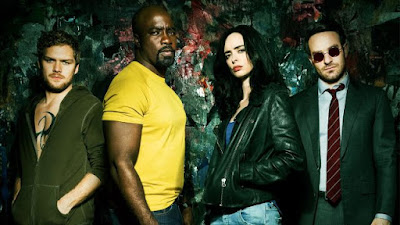 If you were hoping Daredevil, Luke Cage, Iron Fist and the rest of the Marvel Netflix shows might be migrating over to Disney+, we have some bad news. The shows are prohibited from moving to any other service for at least two years following cancellation, which means if Disney+ wants to bring any of these show over, they wouldn’t be able to do so until at least 2020.
According to Variety, the overall deal for the Marvel Netflix shows included a clause that “prevents the characters from appearing in any non-Netflix series or film for at least two years after cancellation.
Since all three shows were cancelled this year, that would prohibit Disney+ from reviving them until at least 2020. And as the clause states, not only can Disney+ not reboot the shows, they can’t even use the characters. Meaning if Disney wanted to create a brand-new Daredevil show for Disney+, they’d still have to wait two full years.

Netflix still has Jessica Jones, which will debut its third season on the streaming service sometime in 2019, and The Punisher, which drops its season 2 in January. The Punisher was not part of the original deal, so it’s unclear where that character stands should Netflix decide to give the show the boot. Obviously, this is bad news for fans holding out hope of seeing the cancelled shows reborn over on Disney+. Everyone will have to make due with all the other original content the Disney streaming service is creating.

Keep checking back with The Media Blast for more updates and information! 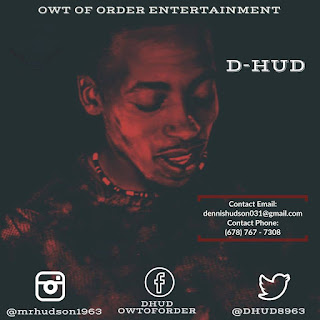