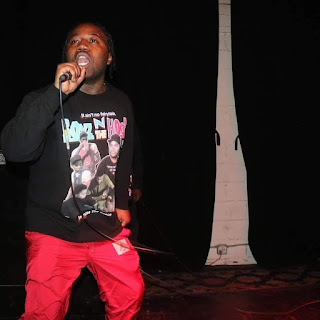 The Media Blast is proud to present rising rap recording artist LoWlife Molito!  Get familiar with the artist below.

LoWlife Molito in his own words....

My name is Moses Perkins and my stage name is LoWlife Molito. LoWlife stands for Loyalty Over Wealth. I started making music at the age of 18. I was a fully active basketball player until one day I went into the studio and made a song. From there I fell in love with making music. I have a self titled EP and my first album Harleyvillain dropped a few months ago. Now I have a recently released project called Harleyvillain 2 out now streaming on all platforms. In the 843 (lowcountry of SC), a guy named Nathaniel does a SC 30 top song list every week for our city and my song "Tesla" broke the record for being number 1 12 plus times and I still hold the record. My sound is fun, trappy, trippy, and just straight up creative. I would also describe it as jiggy and authentic. In regard to Harleyvillian 2, my crew and I feel like it will be my breakout project and a lot of pain is in it. I have a few videos from Harleyvillain 1 and 2 prepared to soon be released. There’s no exact release dates on the upcoming videos so stay tuned. I just dropped a video to one of my songs off the first Harleyvillain titled "RIDA" over a week ago which is doing pretty good thus far. My next project will drop sometime next year and is titled Still Serving. Be on the lookout for more content from

ADVERTISE WITH THE MEDIA BLAST 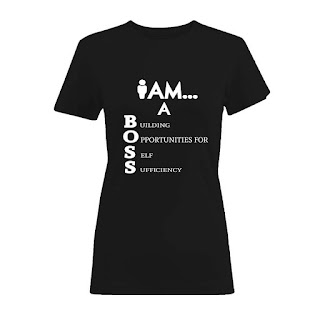 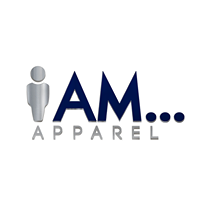 “I Am…” is arguably the most powerful statement in the English language. It’s declarative, definitive and speaks in present tense. We feature a line of Inspirational And Motivational shirts with a twist... our use of creative acronyms.
www.theiamapparelgroup.com
www.facebook.com/theiamapparelgroup
@iamapparelgroup (IG) 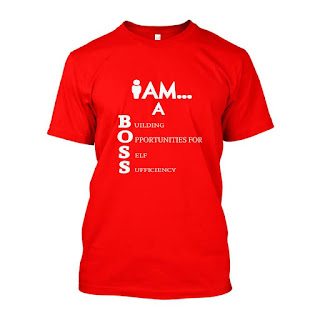 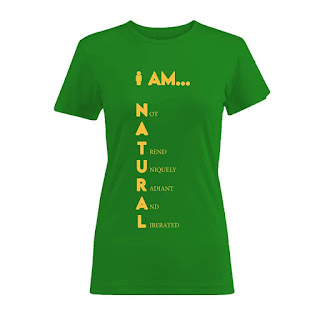