West Asian / Indian hip hop recording artist G-Deep's latest single "Da Desi Kidd" has been receiving a major amount of love and support from his followers in India. Music lovers in the artists' native country of India are loving the single and music video, which lead to the new release being viewed over one million times in just a short time span! The production from American based super producer, DJ and instrumentalist AJAXBEATS who provided the track for the new viral single also helped increase viewership and listens for the song as AJAXBEATS also has a strong dedicated following. The icing on the cake and cherry on top comes from guest artist Paul Cain who provides a strong memorable verse on the song. These three artistic and musical powerhouses certainly constructed a true hit single that will surely stand the test of time as one of the stand out bops of 2020.

Also get familiar with the producer behind G-Deep's "Da Desi Kidd" single AJAXBEATS!

NYCraver co-owner AjaxBeats is a Drum & Bass and Hip-Hop producer whose music walks the fine line between dark and light. AjaxBeats, inspired by his childhood in the dark streets of Bedford Stuyvesant and the uplifting camaraderie of the underground rave scene. Producer AjaxBeats makes music and instrumentals that speaks to people on a primal level yet remains dance-able and club-worthy at the same time. Ajaxbeats has enjoyed recent success producing songs for Punjabi Hip Hop recording artist G-Deep. Their song "Hip Hop Nikka" released through Sony India and the video received over 4 million views on the YouTube platform. AjaxBeats' instrumental "Warm Wave" was also recently featured on 6blocc's / R.A.W.'s" Stateside Jungilism Compilation. Whether he's producing, spinning or promoting AjaxBeats is a music industry powerhouse and gur who truly lives the life for his music!

Listen to more of AjaxBeats' compositions at the direct links below 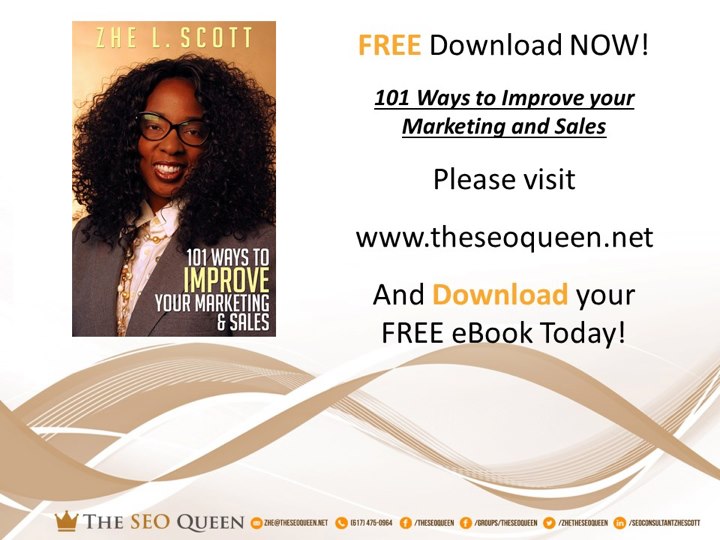