TESSA THOMPSON reveals that CHRISTIAN BALE is set to play the VILLAIN in THOR 4: LOVE AND THUNDER

Actress Tessa Thompson has revealed that Christian Bale is set to star as the villain in the upcoming Thor movie, Thor 4: Love and Thunder.

ET's Leanne Aguilera caught up with the 'Thor' actress at the red carpet premiere of 'Westworld' in Los Angeles on Thursday. Season three of 'Westworld' premieres Sunday, March 15 at 9 p.m. ET/PT on HBO.

In the brief red-carpet interview Tessa, who stars as Valkyrie in the Marvel franchise informed Entertainment Tonight that she has red the script for the forthcoming Thor movie, loves it and that Christian Bale will be the next villain in the film.  Keep checking back with THE MEDIA BLAST for more updates as they come!

Many fans believe that Christian Bale will play the role of Gorr the God Butcher, and some fans speculate and suspect that the former Batman (DC) star will fill out the role of crowd favorite Thor supporting character Beta Ray Bill and change his story to have him play as the antagonist.  Not much more information has been leaked on the subject but The Media Blast will fill you as the details come. 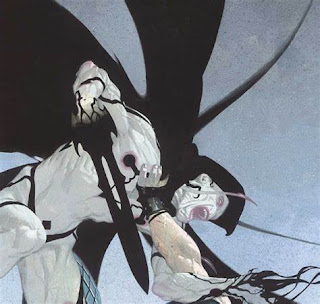 Read all about Gorr the God Butcher here at
https://en.wikipedia.org/wiki/Gorr_(comics)

Read all about Beta Ray Bill here at
https://en.wikipedia.org/wiki/Beta_Ray_Bill 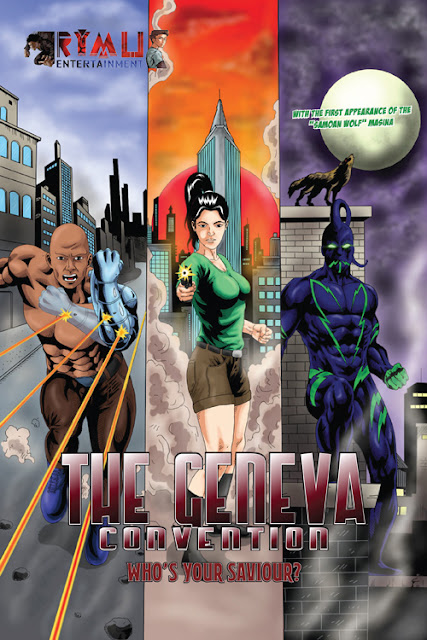 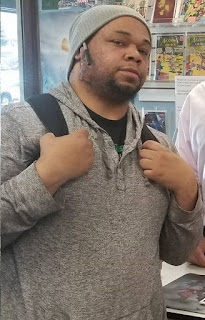 Comic book creator and indie filmmaker Ryan White was recently spotlighted in the "Black Visionaries" segment of the prestigious Blacktopia Website!  Learn more about this amazing, powerhouse in the comic book universe at the direct link below
http://www.blacktopia.org/2020/02/black-visionaries-who-is-indie.html 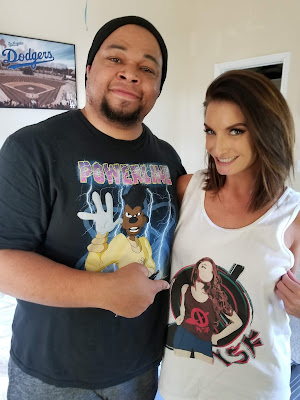 Screenwriter Ryan White (Slow Chemical) recently worked with adult films star and entertainer Silvia Saige on a conceptual scene for one of the latest projects written and directed by White titled "Human Relations" a drama / comedy that Ryan is currently shopping to all the major streaming networks.  Ryan enjoyed working with the adult film actress and he plans on doing more in the future of scheduling permits. Watch the scene at the direct link below  Watch more scenes written and directed by Ryan White on his official YouTube station at the direct link below.... https://www.youtube.com/channel/UCEceHDZ2CMajG-bQwiopNqw  The full scene also stars actors Dion Robertson and Michael Harrison as well. Follow the Youtube link above and hit the notification bell for more updates and alerts on the Ryan White produced Human Relations. 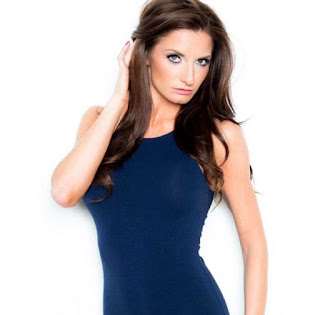 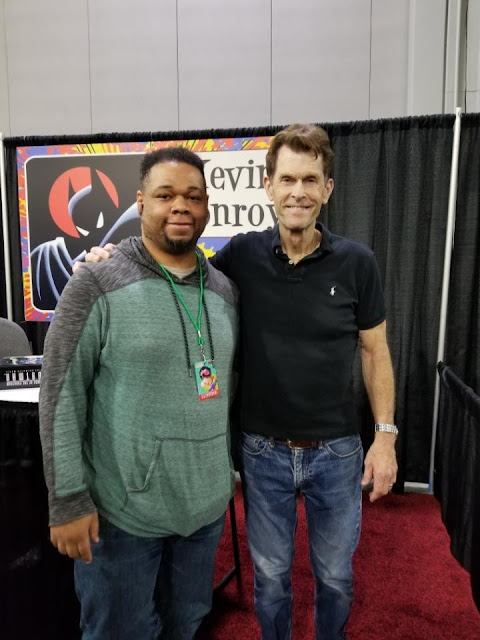 Comic book creator and screenwriter Ryan White networking with Kevin Conroy (the voice of Batman from the iconic Batman the animated series) at The Atlanta Comic Con.
Get familiar with Kevin Conroy and his amazing body of work https://en.wikipedia.org/wiki/Kevin_Conroy 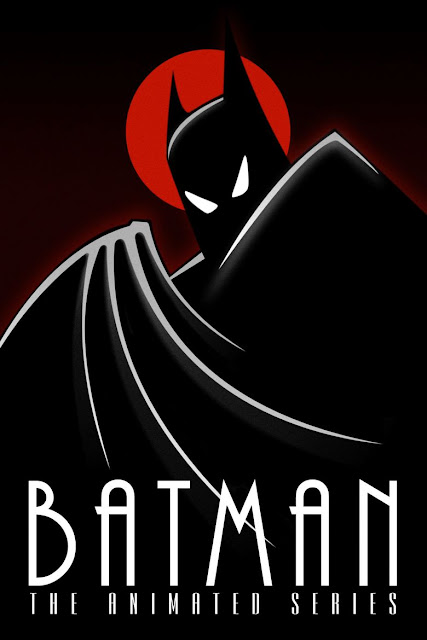 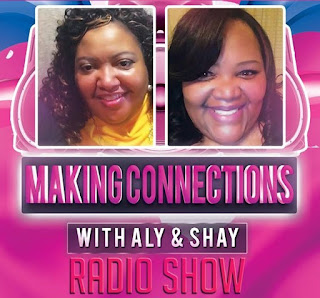 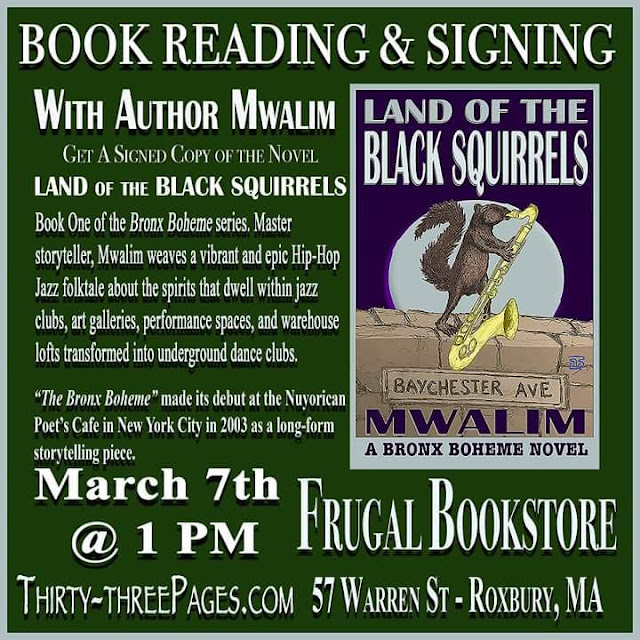 On March 7th at 1 PM come out and meet the author of "Land of Black Squirrels" part one in the Bronx Boheme Series, Mwalim the Jazz Poet for a book signing and book reading at Frugal Bookstore located at 57 Warren St. in Roxbury, MA.

Come out and get your signed copy of the novel.  Master storyteller Mwalim weaves a vibrant and epic Hip Hop Jazz folktale about the spirits that dwell within jazz clubs, art galleries, performance spaces and warehouse lofts transformed into underground dance clubs.

"The Bronx Boheme" made it's debut at the Nuyorican Poet's Café in New York City in 2003 as a long-form Storytelling piece.

Get more information on the book and purchase it at http://www.Thirty-ThreePages.com