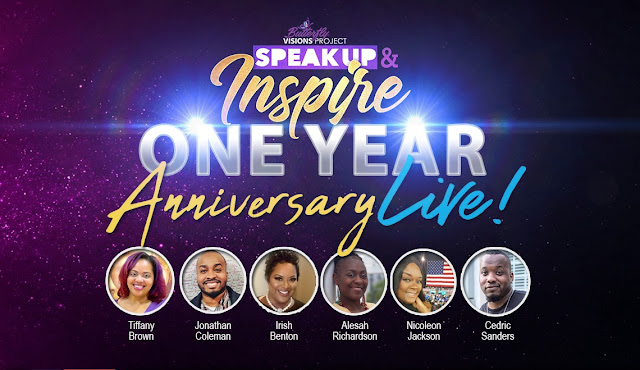 The Media Blast would like to reflect on the 1 Year Anniversary of the prestigious SPEAK UP AND INSPIRE SERIES.  The Video Series was created by Tiffany Brown, a humanitarian and prominent established businesswoman stationed in Charlotte, NC and the series was originally designed to give a platform to those who have experienced, witnessed or suffered from domestic violence and sexual assault as well as those who are advocates of survivors / victims of domestic and sexual abuse.  Tiffany Brown is the founder of the Butterfly Visions Project (BVP), an organization that assists people who are victims of domestic violence, and being that she is deeply rooted in the work, Tiffany created the platform to provide a space for those to share their experiences, give information, tell their stories of their journey and become an inspiration to many others.
As the audience for the series grew, and more and more people tuned in weekly, Tiffany reworked and improved the show by not only allowing victims of domestic violence and advocates to speak on the series, but she opened the forum to topics of discussion and subjects outside of domestic violence awareness and extended invitations to various people who are doing amazing work in the community in other areas and fields.
The Speak Up and Inspire Series has had multiple impressive and esteemed guests from community leaders, to entrepreneurs, educators, movers and shakers, artists, comedians and everyone in between!  Tiffany Brown broadcasts the shows live from her official facebook pages (check out the links below)
https://www.facebook.com/suispodcast

Back in January of this year (2020) Tiffany Brown invited special guests to her home for the official taping and viewing of the 1 Year Anniversary of the Speak Up and Inspire Series.  The Special Guest panel for the illustrious episode and experience included her husband Cedric Sanders the creative director of her organization Butterfly Visions Project, the owner and operator of 303 Creatives and the founder of "The Framily" Movement, Ms. Irish Benton of D.I.V.A. Nation,  highly respected event organizer and coordinator Alesah Richardson, and media proprietor Jonathan Coleman (AKA "Jay").  Although Nicoleon Jackson (a strong woman, survivor and pillar in the community) was invited, she was unable to attend the live event however her energy and spirit was most certainly in the room.

During the filming of the event each special guest went down the line sharing their prior experiences, discussing their favorite moments and highlights of their lives as well as sharing memories of the Speak Up and Inspire Series, and spoke of their upcoming plans and goals for the rest of 2020.

Tiffany Brown also announced the #BVPSelfCareChallenge.  All of the guests in attendance made a pledge to take the BVP Self care Challenge and all have been making facebook and youtube videos documenting their Self care Journeys.  At the end Tiffany Brown gifted everyone in attendance with a bracelet with a special individualized quote for each person.

Check out photos from the event below. 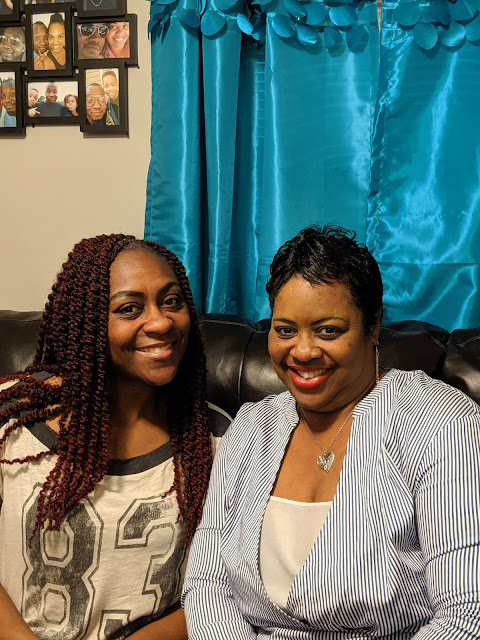 Lesah Richardson (left) alongside Ms. Irish Benton of D.I.V.A. Nation during the filming of The 1 Year Anniversary of the Speak Up and Inspire Series. 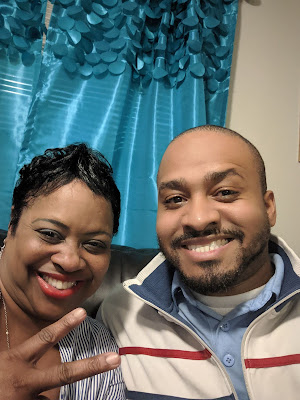 Here is the full YouTube Video of the 1 Year Anniversary Special of The Speak Up and Inspire Series. 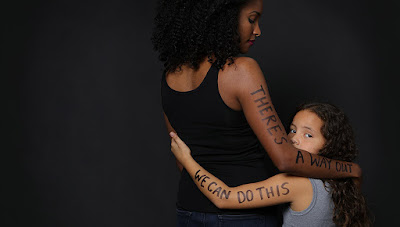 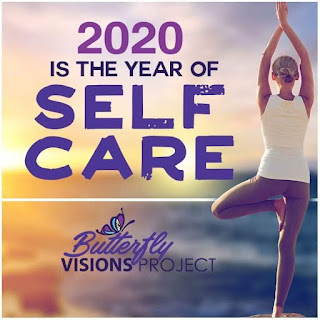 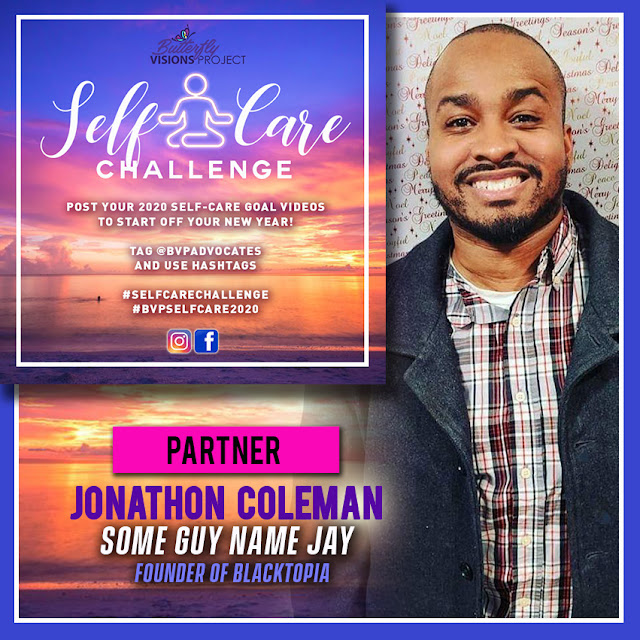 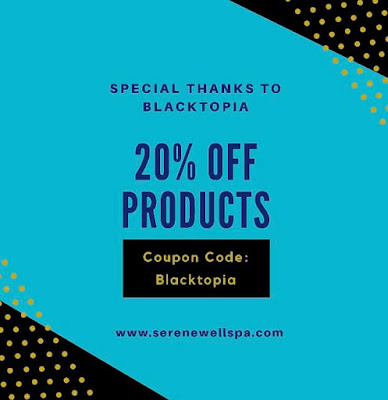 Purchase products from Serene WellSpa and get 20% off when you use the Coupon Code "Blacktopia".  Visit http://www.SereneWellSpa.com 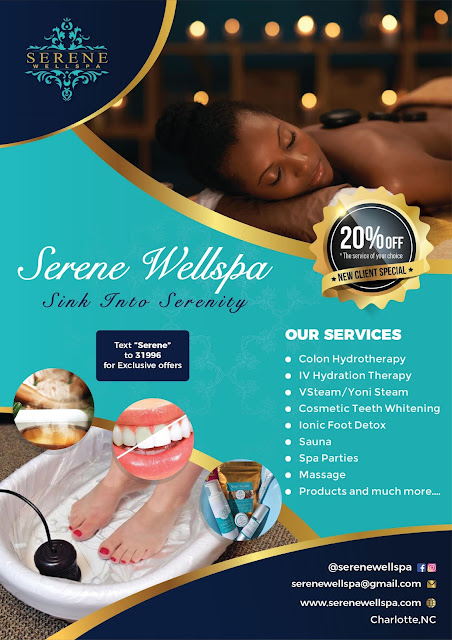