Iowa's flagship popstar, singer, songwriter and well rounded musician ALYX RUSH has returned with a brand new lead single titled "Runaway".  The song is a powerful and impressive hymn encouraging a love interest to "runaway" with him to various locations.  The ballad's 2nd verse has Alyx Rush admitting to the listeners that his love doesn't come easily and that he has a wall up, but doesn't mind being transparent with the special lady that he wants to runaway with him.  Listen for yourself as you allow the addictive melody and memorable lyrics take you on a journey as you runaway with the magnificent vocalist.  Don't just take our word for it, listen to the expressive ditty for yourself by clicking the embedded YouTube link above.

If you love this single and would like to know more and hear more from this phenomenal artist just follow him on Social Media at the links below.... 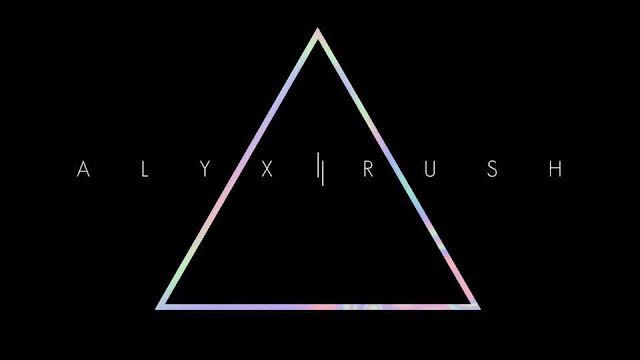 Who is Alyx Rush?  Get more familiar with the pop singer.

Good things do come from Iowa, and one of the good things to come from the state is pop/ R&B sensation, Alyx Rush!  Born in St. Louis, MO and raised in rural Eastern Iowa by adoptive parents, this thriving recording artist is not afraid to be his authentic self and express his thoughts, feelings, emotions and experiences through his art.  As a songwriter, his lyrics are fresh and unique.  As a gifted vocalist his harmonies are beautiful and will send chills down your spine as you absorb his riveting lyrics and timeless melodies.  Some of Alyx's musical influences are SZA, Masego, Tori Kelly, Billie Eilish, Jason Derulo, Ed Sheeran, and Frank Ocean. 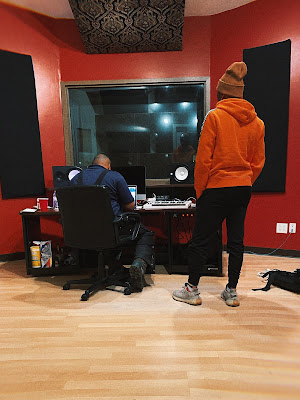 As a teenager, ALYX taught himself acoustic guitar, and wrote his first song at the age of 15 which was later recorded at Atlantic Records' Lounge Studios in New York City.  Since then, ALYX has embarked on a successful journey in the music industry, catching the attention of local as well as nationwide media outlets, platforms, producers and record labels.

ALYX RUSH has performed at dining shows at the Renwick Mansion in Davenport Iowa, various fashion shows in Des Moines, Iowa, co-hosted the Open Mic Night at Pub 1848, played at an invite only event at BBKing Lounge, grazed the stage in various cities and states from Houston, TX, LA, Illinois, Atlanta and more. 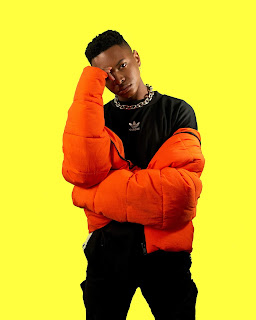 Alyx Rush's EPK is now being published in LIVE PRESS KITS!  Take a look at Alyx Rush's EPK on Live Press Kits at the direct link below
http://livepresskits.blogspot.com/2020/01/r-pop-singer-alyx-rush-is-available-for.html 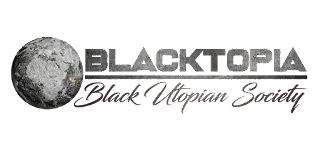 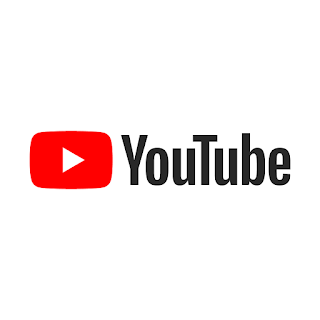 Get more acquainted with Alyx Rush's music and talents by subscribing to his official YouTube page at https://www.youtube.com/channel/UCSHaYNpGIJU8c1WXWL_tfrg

On Alyx Rush's YouTube page listen to new music, performances, lyric videos to his original music as well as covers to your favorite songs by today's popular artists.  Subscribe to Alyx Rush and hit the notification bell to receive the updates.