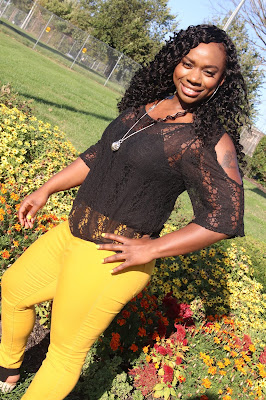 
BIO
Ms.Ke is an aspiring female Hip-hop and R&B artist from Kansas City, MO.  Her passion for music is profound. She was first introduced to the music world with her hit single “Party Time” featuring Kbizzle in 2015.  She has also released a R&B classic called “Broken Hearted” and a motivating hiphop song called “Motivation Hip-Hop" featuring FrosTT! She plans to release her first EP/album called “Upsurge” soon. She will be releasing her new single “Where you been at” from her upcoming album Tuesday November 5, 2019! Ms. Ke has many inspirations in being a lyrical entertainer. Ms.Ke’s favorite female artists are double threats, singing sensations and lyrical geniuses. Ms.Ke is inspired by Missy Elliot, Lauren Hill, and Tink who empower her to represent the true sound of music, give life to each instrumental and show her versatility! Tupac, Biggie Smalls, Nas, and Eminem are Ms.Ke’s favorite rappers of all time. There are many singers Ms.Ke really enjoys listening to such as Mary J Blige, India Ire, Jennifer Hudson, and Jasmine Sullivan. Ms. Ke is ready to get back to work and bring back authentic music! 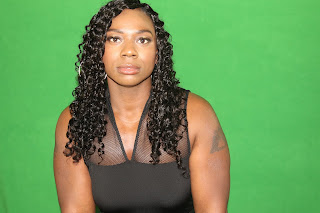 Get more updates on Ms. Ke at her official promo blog at http://www.MsKeMusic.blogspot.com