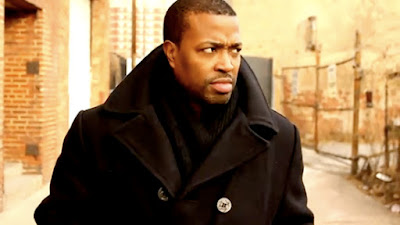 Check out Some Guy Named Jay's classic Southeast Hip Hop Magazine Interview with the great Tracey Lee!  Tracey Lee made waves in the mid 90s with his smash hit "The Theme" (It's Party Time) and made a lot of noise with his debut album Many Facez in 1997 that gave us bangers such as "The Theme Remix" with Busta Rhymes, "Give It Up Baby", "Stars In The East" and the underground classic "Keep Your Hands High" with the legendary Notorious B.I.G.

Additional Audio from the Interview
https://www.youtube.com/watch?v=-wrk8G0Qeog

Tracey Lee's Many Facez
with classics such as "Keep Your Hands High" with The Notorious B.I.G., "The Theme (Party Time)", and "The Afterparty" featuring Busta Rhymes.


ADVERTISE WITH THE MEDIA BLAST and reach tens of thousands of people at once!