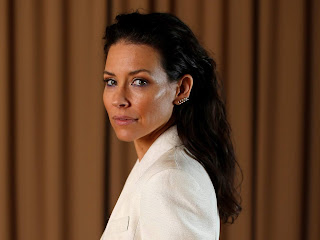 Evangeline Lilly and Ike Barinholtz are set to star in David Stassen's upcoming comedy Happy Life.
Stassen will write and direct his debut feature film, in which Lilly plays new mom Allison Beck, who suspects her workaholic husband Eli portrayed by Barinholtz is having an affair with an Instagram star. One mistake after another leads her into the arms of a younger man as she struggles to come to terms with her life decisions and being the mother she aspires to be.


Highland Film Group has snagged the world sales rights to Happy Life, which will be shopped in Cannes before production starts this summer. UTA Independent Film Group is handling the U.S. sale.
Stassen and Barinholtz will produce the film, alongside Andrew Robinson and Aperture Media Productions. Lilly is best known for her role on Lost, and her recent role as The Wasp in Ant-Man and the Wasp, Avengers: Endgame and starring in The Hobbit: The Desolation of Smaug.
Barinholtz's film credits include Suicide Squad, Blockers and Neighbors, and he will next appear in Amazon’s upcoming film Late Night, alongside Emma Thompson and Mindy Kaling.
Stassen is a writer/producer known for comedies like Blockers, The Oath as well as Mindy Kaling’s The Mindy Project. 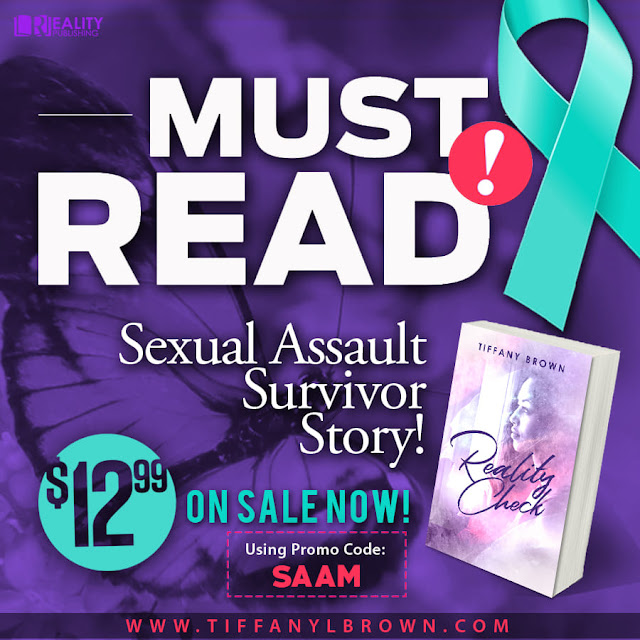