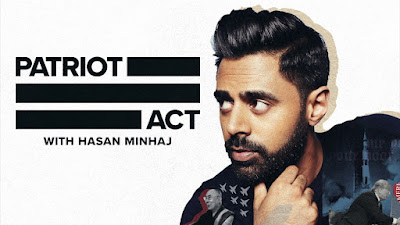 The 2nd episode of Patriot Act With Hasan Minhaj has been removed from Netflix in Saudi Arabia following a legal demand, which reportedly was said to have violated a Saudi anti-cybercrime law. It features Minhaj mocking the actions of Saudi officials following the murder of the journalist Jamal Khashoggi as well as condemning the crown prince's policies. Watch the video at
https://youtu.be/IXXsW2u9ba8