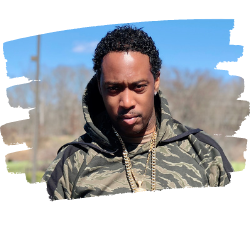 Immensely popular underground hip hop recording artist K Davis the Hitman (formerly known as the emcee Mansone Batez) has been making a lot of noise in the independent music scene for many years and although he's always had a solid following throughout the course of his music career, just recently his brand hit a new growth spurt!  After slightly retooling his image, switching his rap alias to the highly recognizable K Davis the Hitman, and releasing his latest single "DouGFresH" in which the rising vocalist pays homage to his iconic rap uncle Doug E. Fresh (which is also produced by Doug E. Fresh himself), the rap star experienced a major increase in new supporters soon after the song's digital release.  K Davis' main objective with the new single was to move the culture forward by introducing his great uncle's legacy to a new generation of listeners, re-introduce the Dougie dance while preserving the culture and memories.  The single "DouGFresH" certainly does all of the above!
Stream K Davis the Hitman's "DouGFresH" (produced by Doug E. Fresh) at the spotify link below.
Spotify – DouGFresH 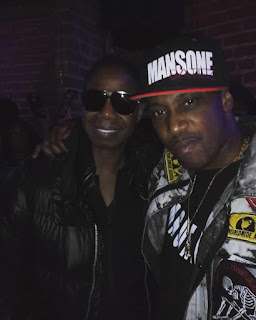 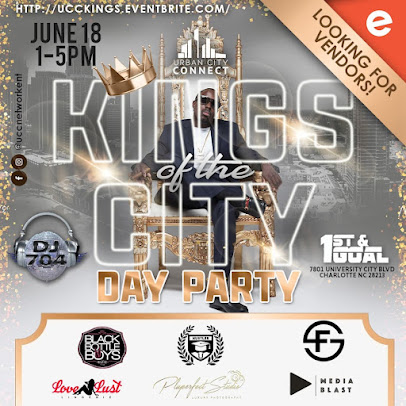 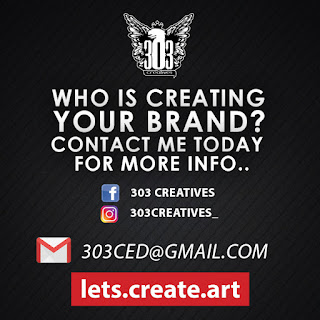 *  Need a Logo?
*  New flyer?
*  New design?
*  A better visual presentation in general?
Then you certainly need to work with 303 Creatives!  Reach out to Cedric Sanders of 303 Creatives via email at 303Ced@gmail.com 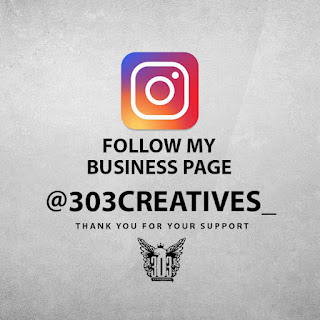 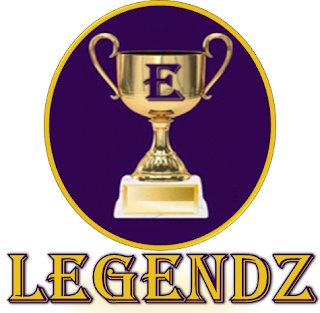