Interview with CHRISTY KNOWINGS (formerly of Nickelodeon's ALL THAT) 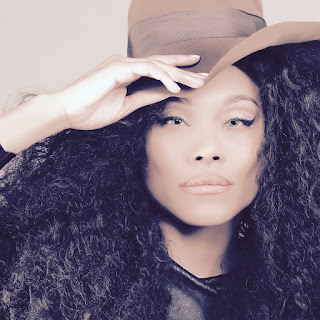 Check out this Media Blast interview with former Nickelodeon ALL THAT start CHRISTY KNOWINGS at the direct link below.  Christy Knowings was a guest on The Session Podcast with Some Guy Named Jay.  In the interview Christy Knowings talks about her past, present and future, doing improv comedy, working on All That alongside Kenan Thompson, Kel Mitchell, Amanda Bynes, Nick Cannon, Lori Beth, and Gabriel Iglasias AKA Fluffy, working in a band with actor Greg Cipes (the voice of Teen Titan's Beast Boy) and more!  Lots of great information was shared in this interview.  Check it out at the direct link below....
https://www.spreaker.com/user/southeasthiphop/christy-knowings-on-the-session