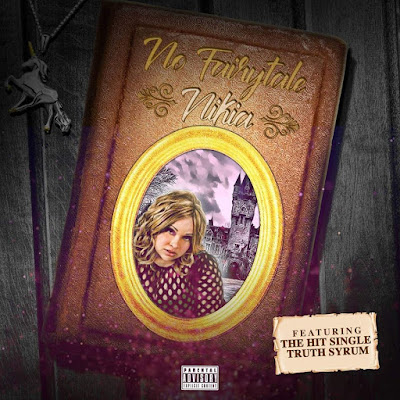 The new album NO FAIRYTALE by R&B singer Nikia is now available on iTunes, Amazon, and everywhere music is being sold digitally.
Get more updates on Nikia by visiting her official website at http://www.SoundsOfNikia.com
Nikia No Fairytale