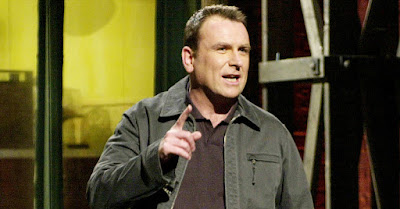 Colin Quinn: Red State Blue State is set to open at Audible’s Minetta Lane Theatre in Manhattan’s West Village on January 5 with an official opening night on January 22. The new comedy written by and starring the titular Quinn will play March 3.

In Red State Blue State, Quinn lays bare the absurdities, hypocrisies and calamities on both sides of the political divide. Regardless if you are democrat, republican or somewhere in the middle or out of the circle, no one is safe from Colin’s satirical crossfire as he will come after the liberals just as much as much as the conservatives and everyone in between.
“We all know I don’t owe this country anything,” Quinn explained. “In fact it probably owes me. You, however, owe the country a visit to my show to give it a proper send off before it implodes.”

Stand-up comedian Quinn has been seen on everything from MTV’s classic game show Remote Control as well as doing a 5 year stint as a cast member on the prestigious longest running sketch comedy show Saturday Night Live. In addition to An Irish Wake, his other appearances on stage include the HBO special Colin Quinn: Long Story Short as well as the Off-Broadway show Colin Quinn: Unconstitutional and the Jerry Seinfeld-directed Colin Quinn: The New York Story, both of which are available on Netflix. His other credits include Trainwreck, Girls and the web series Cop Show. 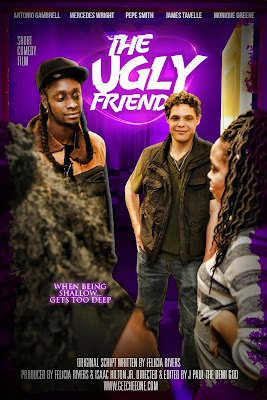