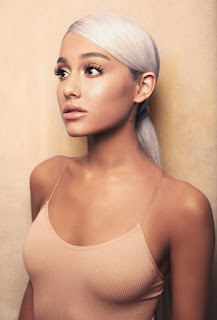 These are the official Ariana Grande SWEETENER WORLD TOUR Dates.
Keep checking back with The Media Blast for more updates and information on Ariana Grande show dates.