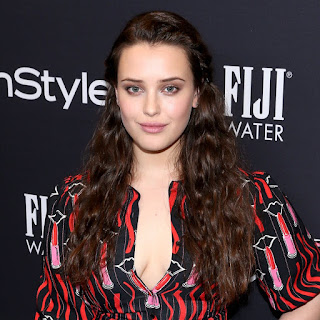 Now moviegoers have more than 13 Reasons to see Marvel's Avenger's 4 Movie, now that budding young Aussie actress Katherine Langford (best known for her role as Hannah Baker on Netflix's "13 Reasons Why") will join the cast of the highly anticipated film slated for a 2019 release.

Read more about it on MTV News at http://www.mtv.com/news/3102658/katherine-langford-avengers-4/

No further information has been given as to who the young actress will play in the forthcoming film, which is no surprise because the title of the next Avengers film has yet to be released, however The Media Blast will provide additional details when they come!  Keep coming back to The Media Blast for more news and updates.